The Mutimer family have been rearing pigs outdoors since 1973 and in recent years have developed Swannington Farm-to-Fork into a multi-award winning rural business.

The animals are reared to the highest welfare standards and we are fully recognised by schemes such as the RSPCA's Freedom Food Scheme and the Red Tractor Assurance Scheme.

The meat has an exceptionally low "carbon footprint". All animals are slaughtered at the local abattoir just 3 miles away and the carcasses returned to mature to full flavour before butchering to your requirements.

Our awards and accolades include:

2012/13 EDP Food & Drink Awards - Finalist, Plough to Plate Champion
Category sponsored by Anglian Farmers for ".. producers who are passionate about what they do and who have the talent and skill to grow, develop and market an outstanding and commercially scalable food product."

2011/12 Aylsham Food Heroes Category Winner - Best Food Producer
Judges reported that "shortlisted candidates showed a depth of knowledge, talent and entrepreneurship which very much impressed them ... the winners of individual categories showed an inspirational dedication to their chosen business".

2009 Farmers Weekly Awards - Pig Farmer Award
"Rob has moved the pig business on to another scale and in doing so has built the arable/livestock rotation in such a way the environment of the whole farm benefits." 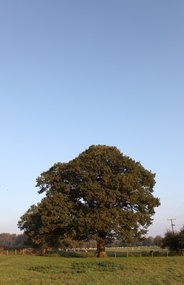 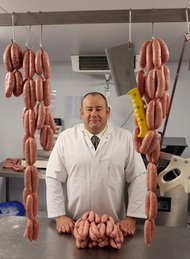 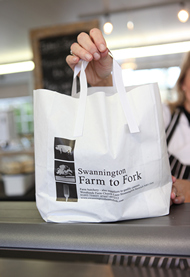